European Literature Night 2019 in Varna on 15 May! 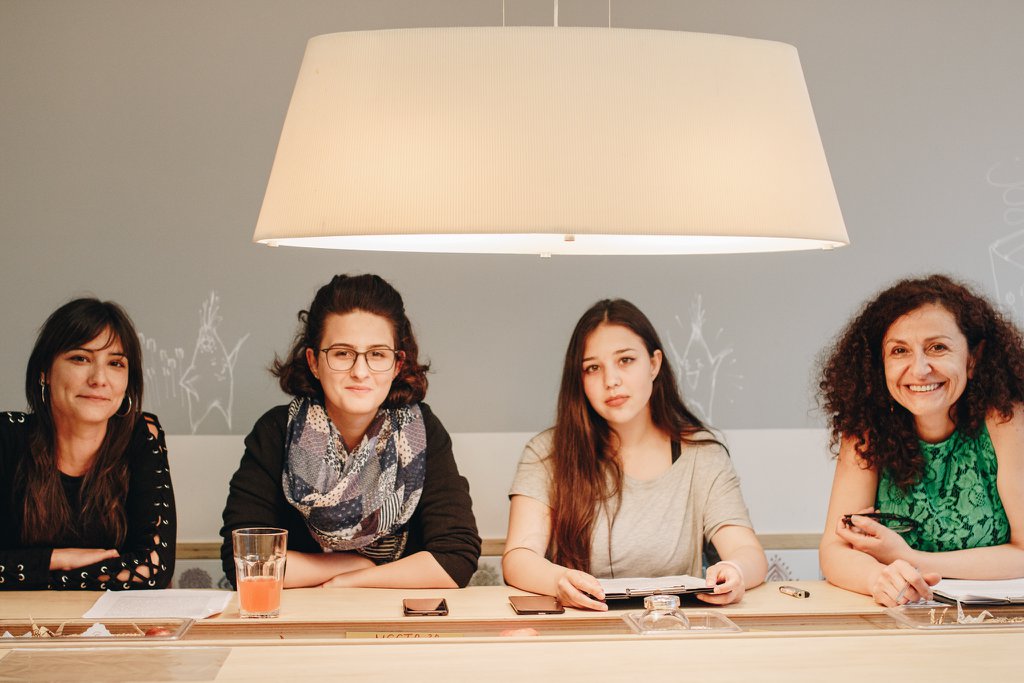 European Literature Night 2019 in Varna on 15 May!

On 15 May 2019 in Varna we will experience yet another incredible European Literary Night holding readings of literary texts written by some of the most awarded and outstanding new authors in Europe and presented by actors, journalists and translators.

Interesting urban spaces throughout Europe, including venues in 11 Bulgarian cities, will host readings of literary texts selected by the embassies and cultural institutes of EU member states, choosing among famous new authors representative of their national literatures and translated into Bulgarian.

In Varna, every year we present these culturally significant literary works by reading the selected excerpts in Bulgarian as well as in their original language. In 2019 we also continue another tradition of the local edition by inviting a Bulgarian auhtor to join the readings with an excerpt from their most recent work. Our selected author this year is Bulgarian literary writer and journalist Ms Dimana Trankova who will read from her latest novel „Празната пещера“ (‘The Empty Cave’), 2017. Alongside the reading in the Night, we will introduce Dimana Trankova to highschool audiences to discuss topics of literature, writing, journalism and social issues with the students, and will hold a talk open to the public.

ORGANISERS
European Literature Night in Varna is organised by Varna Municipality and Amorpha Youth Foundation in partnership with the reading venues, the French Institute in Varna Centre Francophone de Varna and the Honorary Consulate of Italy in Varna Consolato Onorario d’Italia a Varna.

AGENDA AND TEXTS
Take a tour around the 8 reading venues to hear the selected literary excerpts. Each venue hosts one national literature and its representative text read  every 30 minutes between 18:00 and 22:00 h.
Official Opening of European Literature Night 2019: 17:00 h at Varna Drama Theatre, Filial Stage (City Clock Building)
Closing and After Party: 22:00 h at Bar Brand