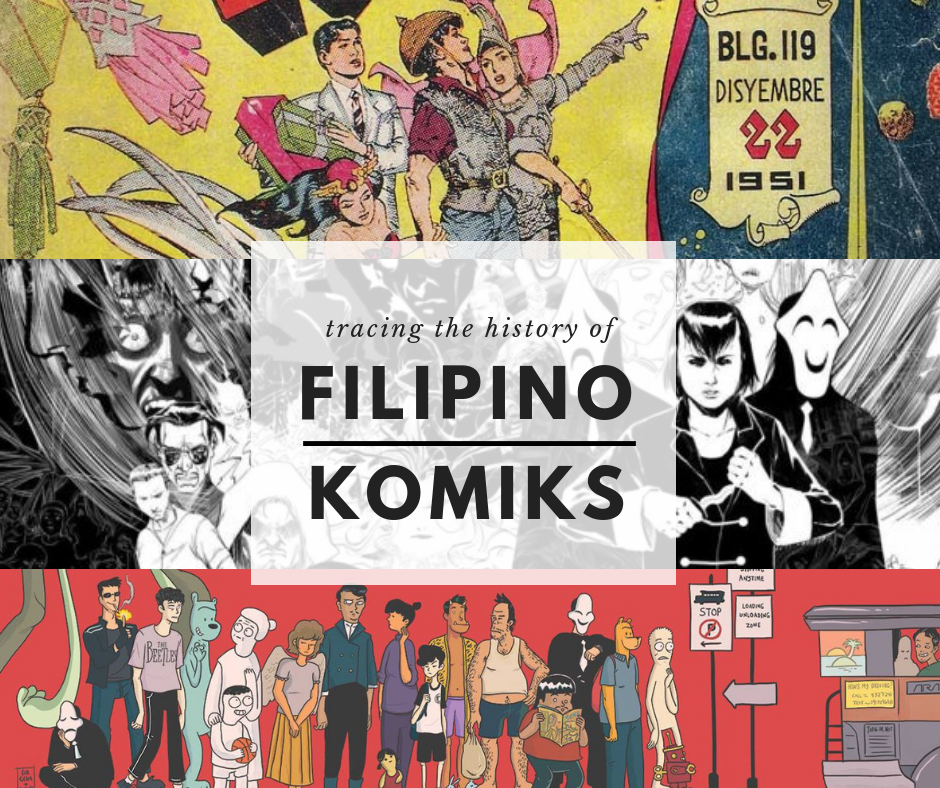 On October 7, 2018, Posted by amorpha , In Amorpha News, With Comments Off

The Philippine komiks (comics) industry started in the 1920s and quickly reached wide audiences. Major publishers like Liwayway produced titles on everything from social ills to superheroes and folklore — stories that would influence TV, film, and popular consciousness. However, the industry flagged during the imposition of Martial Law, and again in the 1990s. With major publishers all but gone, the komiks industry nonetheless found new life in the world of independent publishing and webcomics.

About the guest speaker:
Kate Loyola is an avid geek and comics studies scholar. She studied comparative literature at the University of the Philippines, where she wrote an honors thesis on trauma and comics journalism. She currently works as a communications executive at a Manila-based consulting firm.

Breakwater Talks are public talks on a variety of topics by local and foreign presenters. We are aiming to create a healthy discussion forum, exchange opinions, gain knowledge in a variety of professional areas and fields of interest, discover cultures, involve foreign diaspora, reach out to interesting speakers accross the world, help improve fluency in a range of key languages especially by young people. We have selected as venues the local spaces which these languages and their cultures inhabit. Organised by Amorpha Youth Foundation and partners.