On October 3, 2018, Posted by amorpha , In Amorpha News, With Comments Off

Breakwater Talks return for a new extended series enriched by a stronger and diverse cultural context due to the accompanying art events. In the upcoming first edition dedicated to Japanese language and culture, we have invited Ms Masako Nagano Georgieva, part of the local foreign diaspora, as a guest speaker and artist to talk about contemporary art in Japan and open her solo exhibition and mural currently in progress on the courtyard exterior of our hosts, contemporary space. The opening will be accompanied by Japanese music intervention by Nicka Fukita JP/BG/RU and followed by Japan Music Fusion Live after the talk. 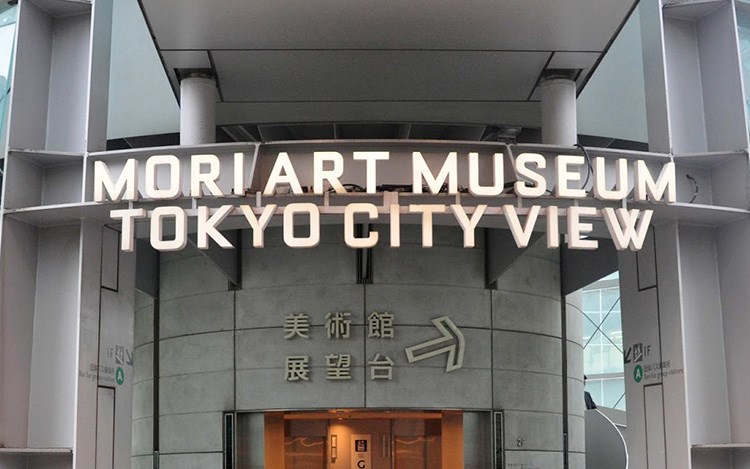 The Lobby of Contemporary Space will host the ‘Essence of Colour’ solo exhibition by Japanese artist Masako Nagano Georgieva on 5-6 October. The artist has been living and working in the Bulgarian city of Varna for the past year.
Characteristic of her recent artwork are objects and phenomena portrayed in unusual, strong and dynamic colours organised by narratives referring to nature and architecture as well as the four seasons, which hold a key place in Japanese sensitivity and aesthetics. Masako’s works insist on the existence of a beautiful, fantasy side to everything encountered in real life. Among the artists who have influenced her is Yoshitomo Nara, one of the leading artists of Japan’s influential Neo Pop art since the 1990s well-known for his depictions of children and animals.
The opportunity to assist Peter McDonald, a Japanese/English artist who won the 2008 John Moores Painting Prize, in the creation of his 70-metre mural painting in the 21st Century Museum of Contemporary Art in Kanazawa, Japan, has had a long-lasting impact on her ideas and technique. In addition to the exhibition of her paintings and drawings, the artist will also present her mural entitled ‘Time In The Universe’ currently in progress on a section of the gallery’s exterior space. 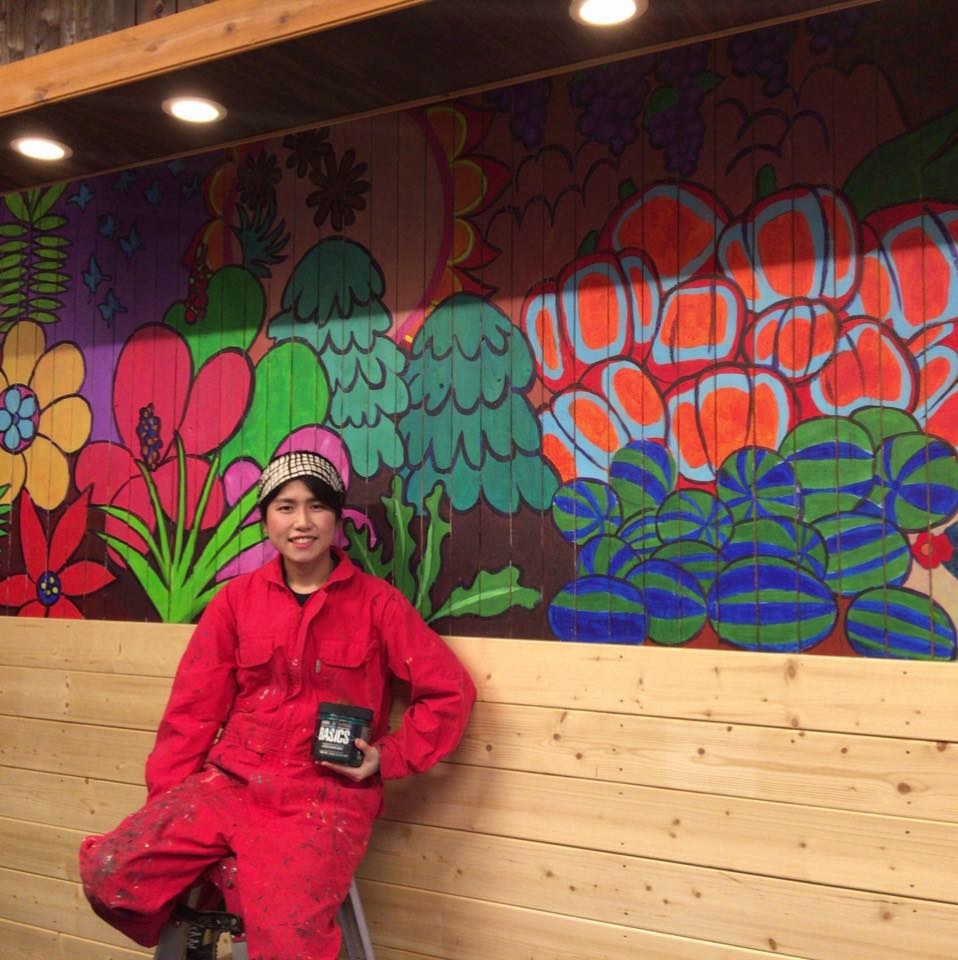 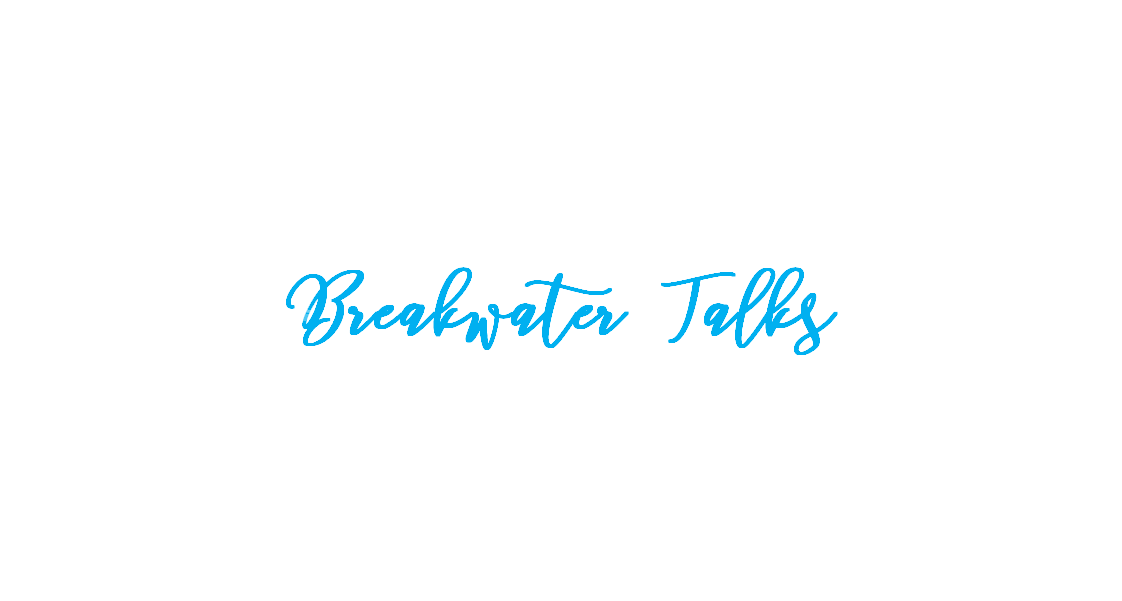