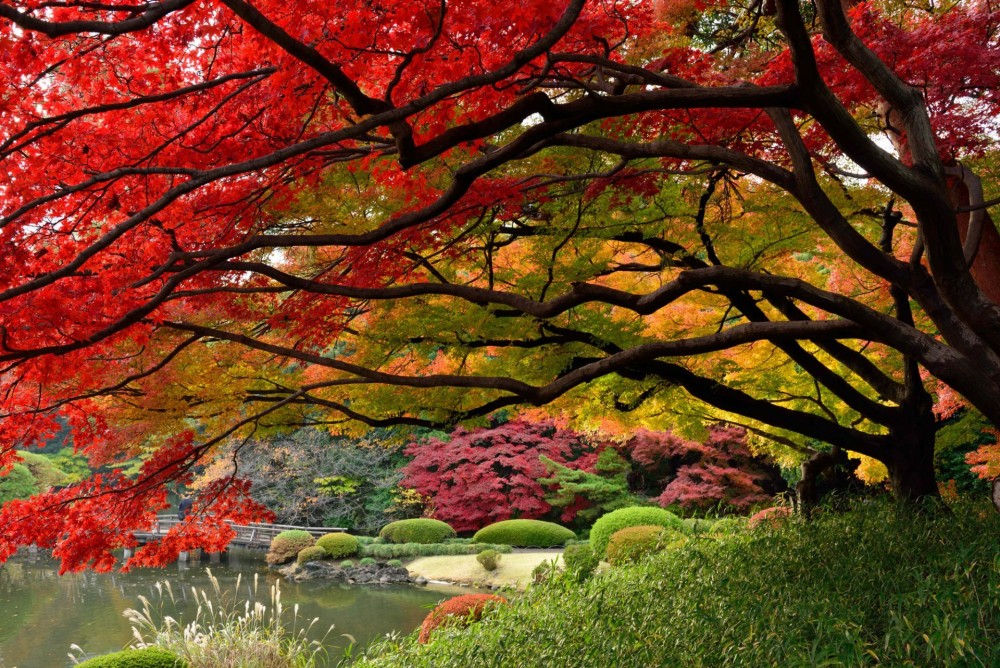 Together with our new hosts Ichiro and Oksana, we will talk about the fine aesthetic experience of autumn 秋 (あき) “aki” in Japan. This includes the much admired autumn foliage and colourful transformation 紅葉 “momiji” / “kōyō” of maple and ginko trees, special food and festivities, clothes, music, mood etc. Join us in experiencing “momijigari”, the joy of people in Japan and the millions of visitors who travel from all over the world to be part of this celebration. 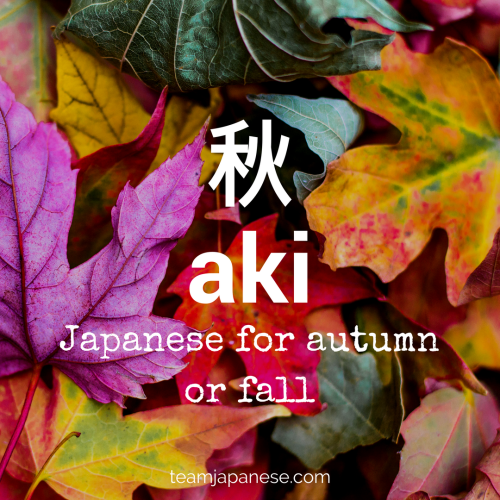 Ichiro Fukatsu
Graduated from the Business Department of Waseda University (Tokyo, Japan) but dedicated a lot of time to the university orchestra as a member of the violin section. Worked as an English-Japanese translator for 15 years in Tokyo then moved to Moscow with his Russian wife. There, he studied Russian and taught Japanese and its culture at universities and at Japanese Centre Mirbis. Since March 2017 has been living in Varna. He has worked as translator/interpreter and teacher of Japanese. Fluent in English and Russian. Loves classical music, Argentine Tango, other Latin American Music, and jazz.

Oksana Shtyk
Graduated from Moscow Power Engineering Institute and took a special course for Japanese at Moscow State University (ISAA). Upon receiving a scholarship, moved to Japan to study the Japanese language and also power engineering at Shibaura Technical University (Tokyo), but, really, studied Karate 5 times a week and Japanese calligraphy and Ikebana once a week, as well as Kimono, Tea Ceremony and Aikido. After a 4-year stay, returned to Russia where she translated two books by famous Japanese poet Miyazawa Kenji. Has a teacher’s certificate in Ikebana (Sogetsu School). Speaks English, Japanese and is learning Bulgarian. 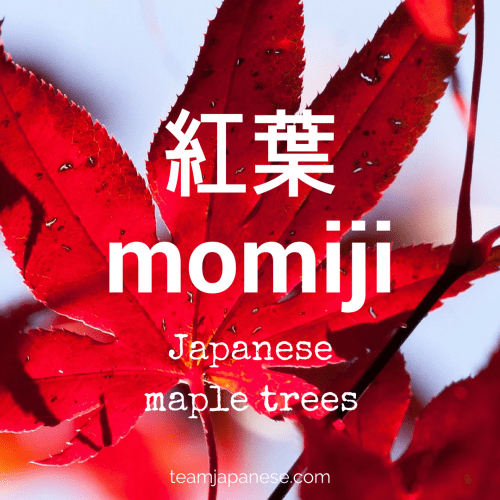 Public talks on a variety of topics by local and foreign presenters. We are aiming to create healthy discussion forums, exchange opinions, involve foreign diaspora, help improve fluency in a range of key languages, especially by young people. We have selected as venues the local spots which these languages and their cultures inhabit. Organised by Amorpha Youth Foundation and partners.