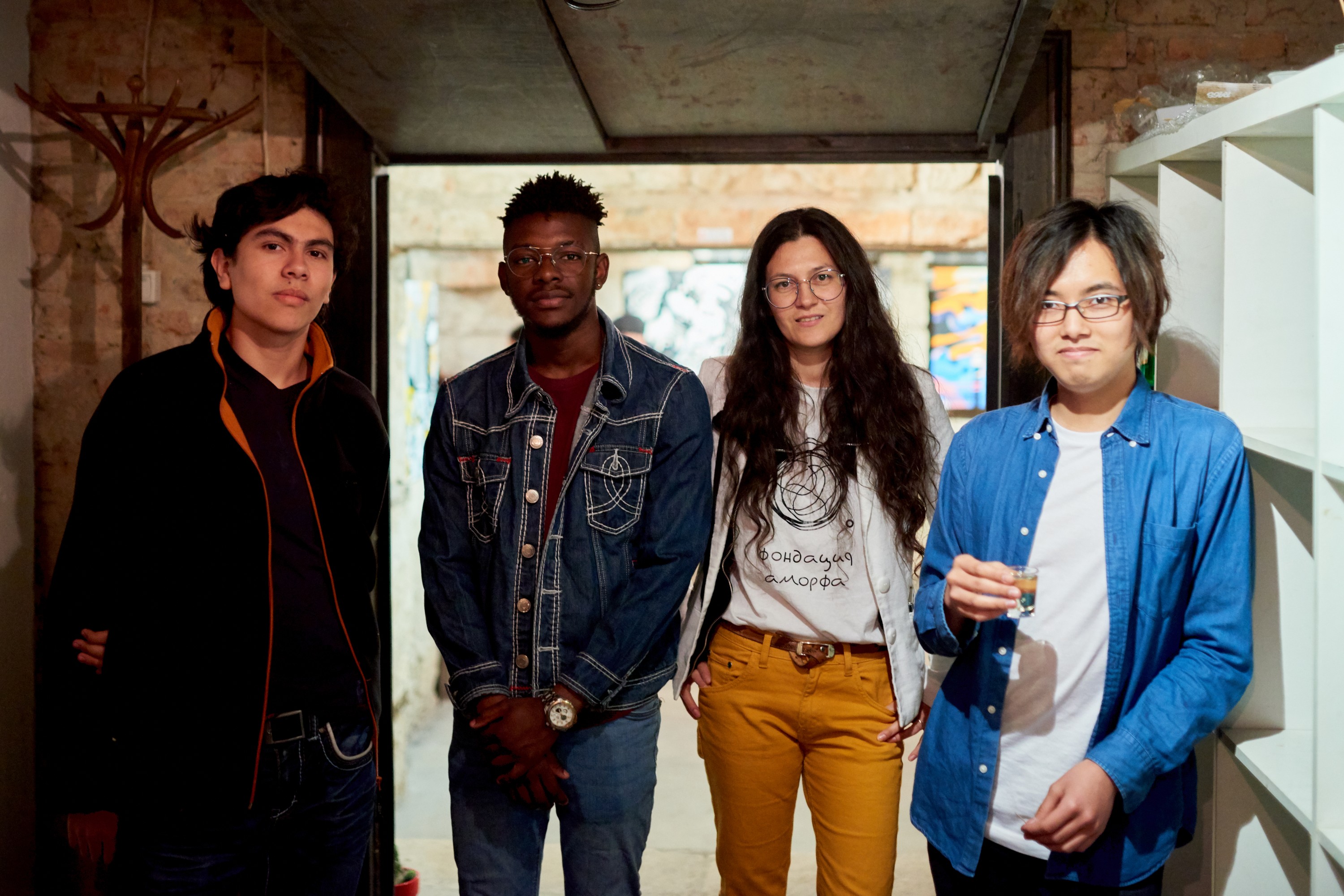 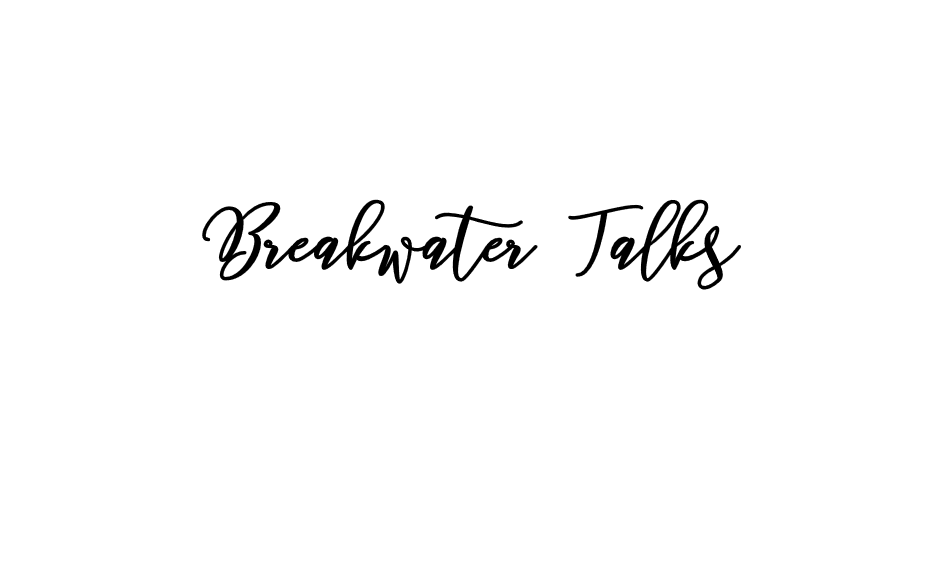 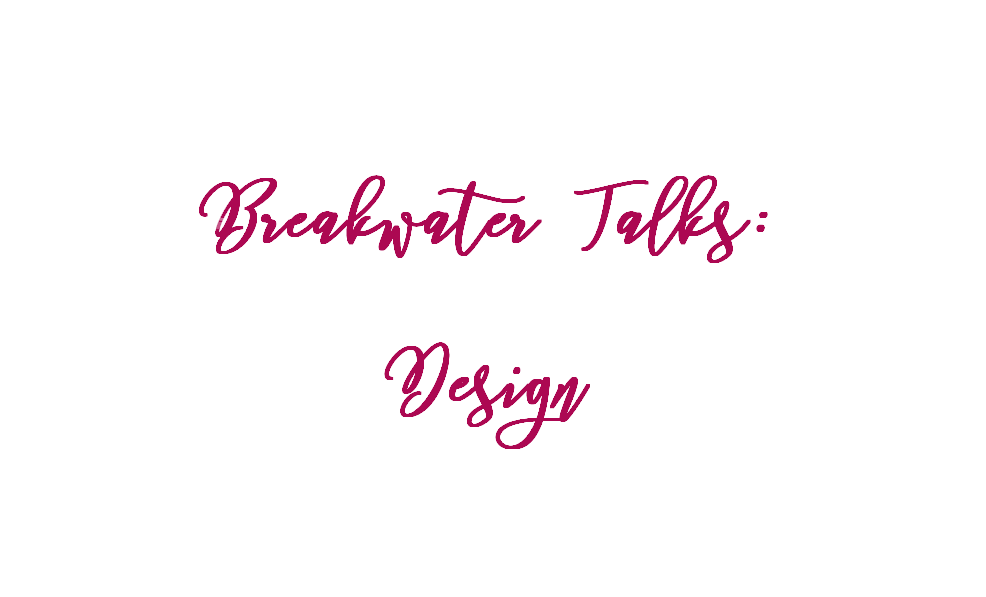 Breakwater Talks : Design – A subseries dedicated to vision and the capacity to create new content and form. Associated fields range from architecture to psychology, from contemporary dance to contemporary visual art. Moderated and made intriguingly interdisciplinary by fashion designer Yordan Mihalev, schooled in Bulgaria, Belgium, France.
(ONGOING since 2018) 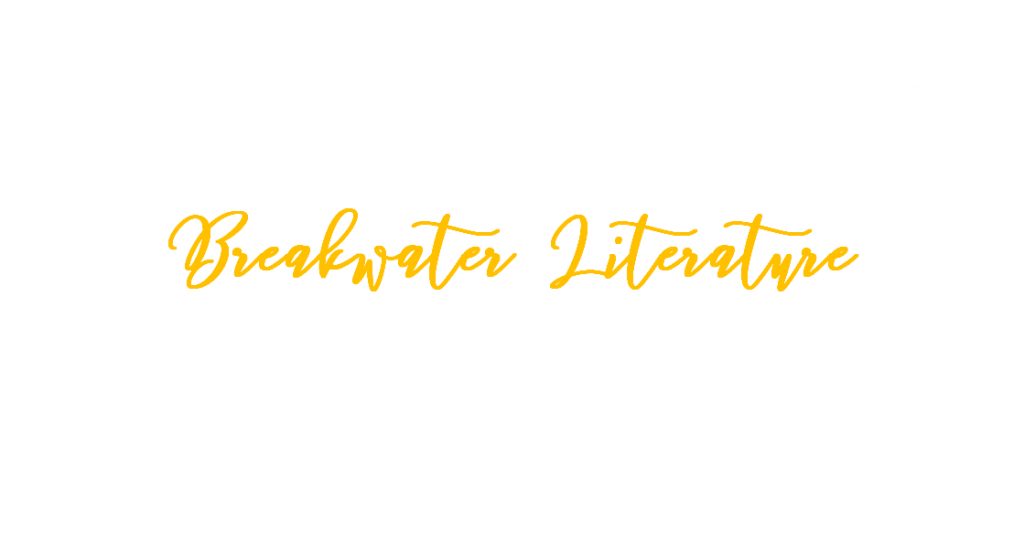 Breakwater Literature: Svenska Chilena Colombiana – Literatures in the World in their cultural and language context (Ongoing since 2017) 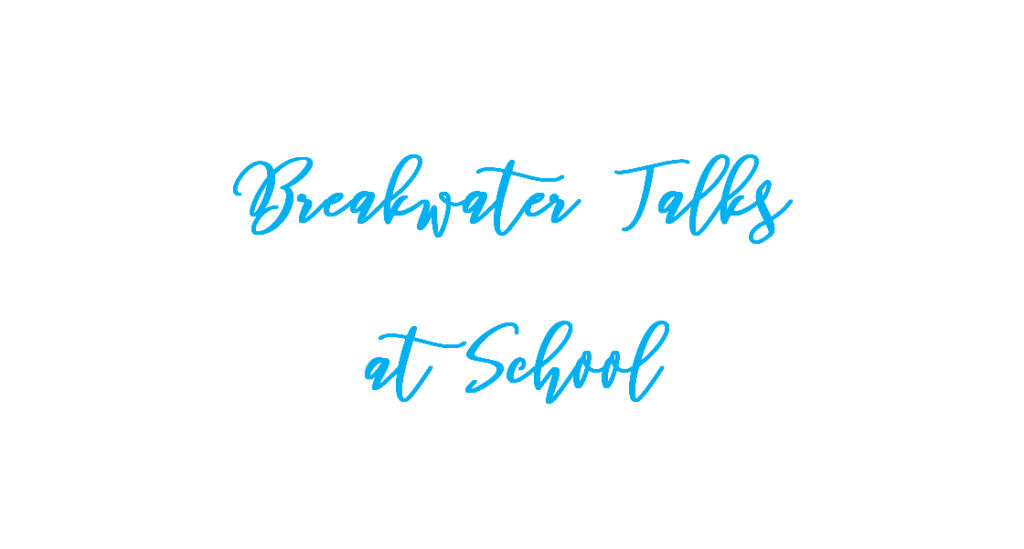 Breakwater Talks at School
(Ongoing since 2017)

OUR INTERCULTURAL EDUCATION AT SCHOOL PROJECT 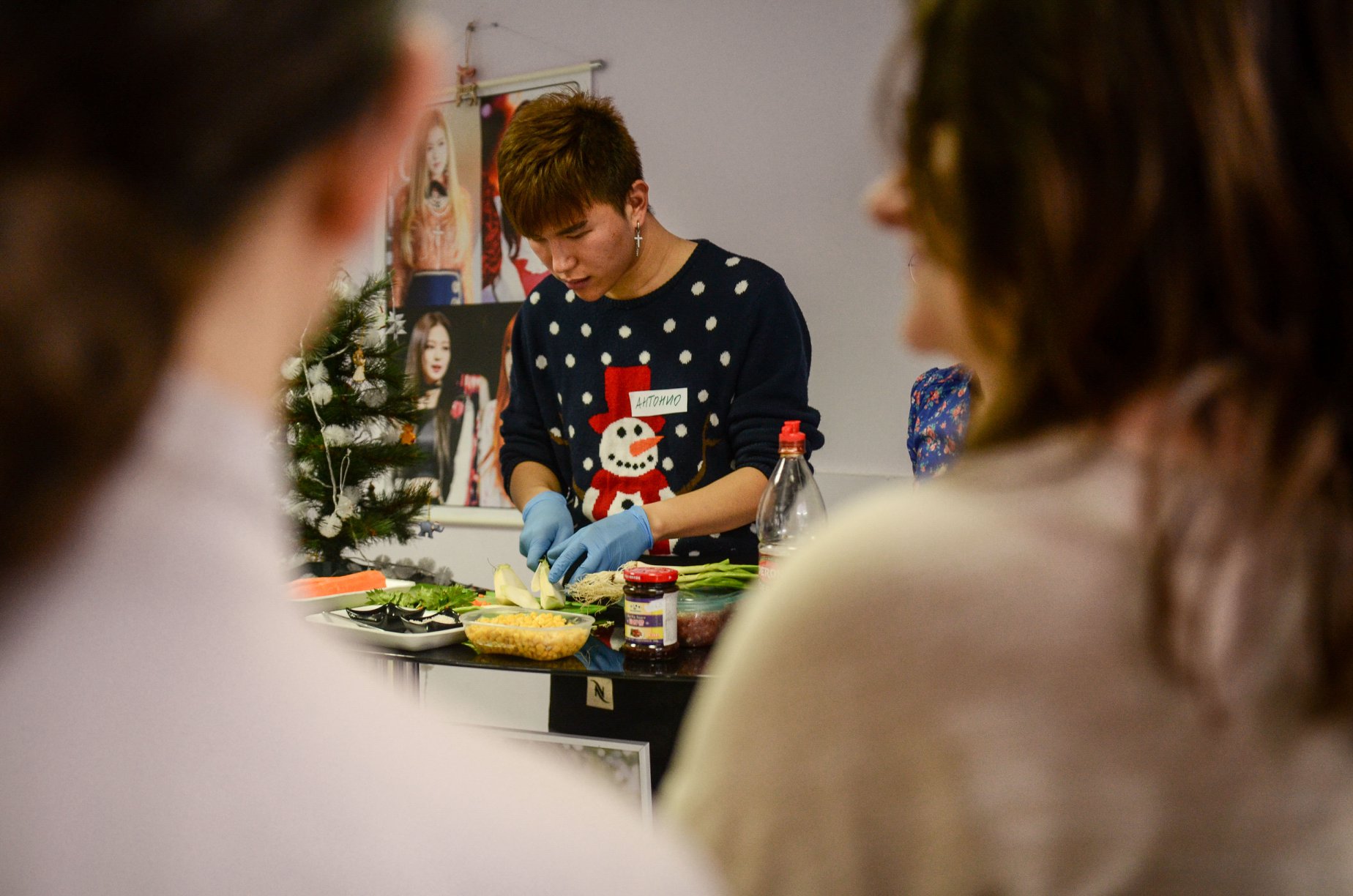 CookOff: Culinary Battle & Workshop. This is our way to approach tension among cultures, understand and digest it. And overcome our resistance to new tastes.

Welcome to the culinary traditions of world!
(Since December 2017)

Present-day and past stories defining societies as they are and as we and as we properly get to know them
We invite young people from the local foreign diaspora as guest speakers to identify, present and discuss the most pressing current issues in their home countries and add on-the-spot culture-specific clarification and relevant traditional stories where needed. In the new age of advanced and diverse new media, new rules of communication and information shaping and sharing, citizen’s opinions and attitudes dominate the global information flow challenging the more detatched approach of the media-of-facts in favour of a more homely and relatable exchange of personal accounts of community stories. In this tilted information orbit, we are relying on our local foreign diaspora youth for a more genuine, ‘insider’ understanding of what is imporant in their culture and community right now.

Join us for a fresh take on the important living stories around the world.
Join us for some world history-in-the-making!
(Since March 2018) 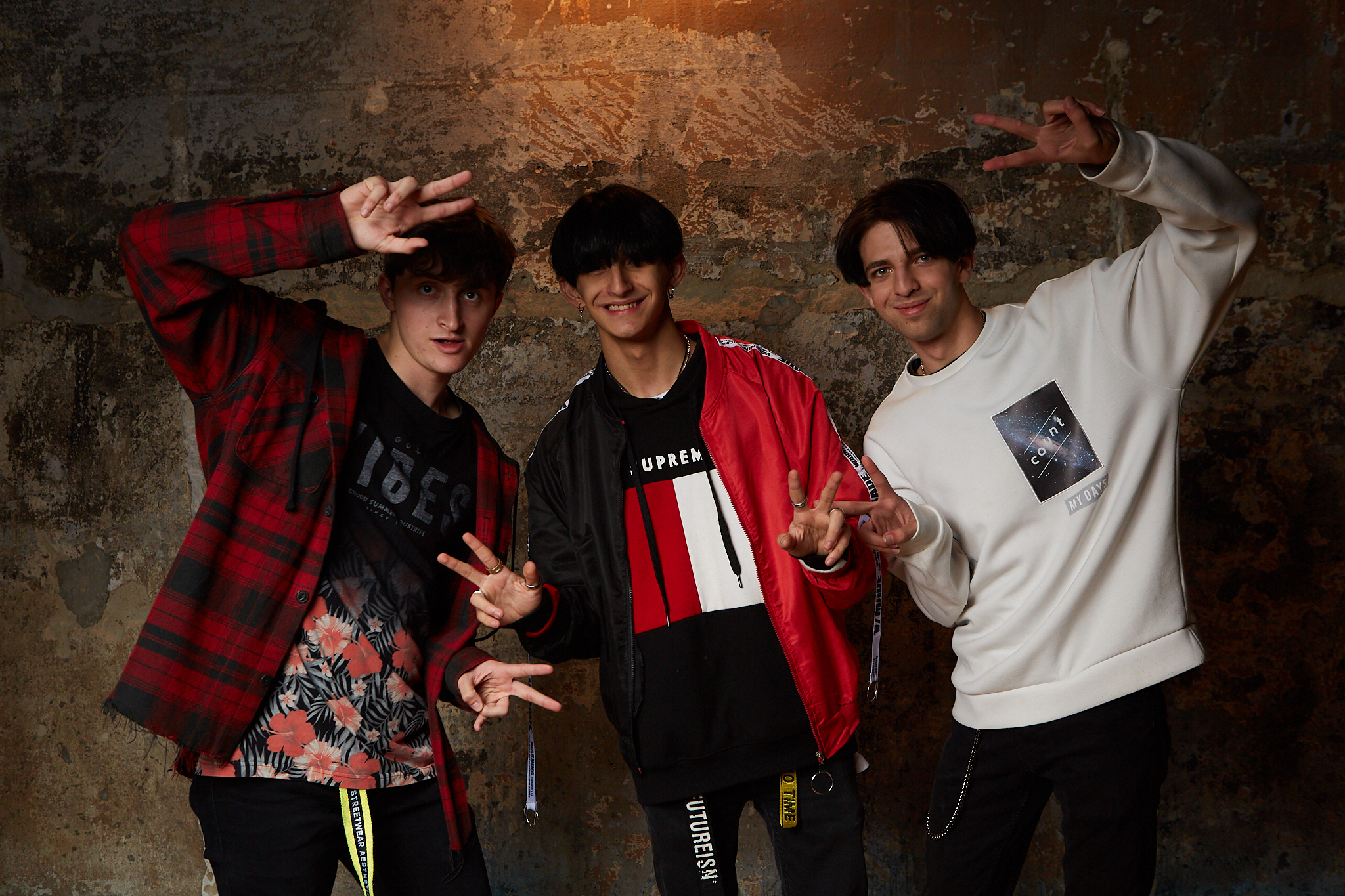 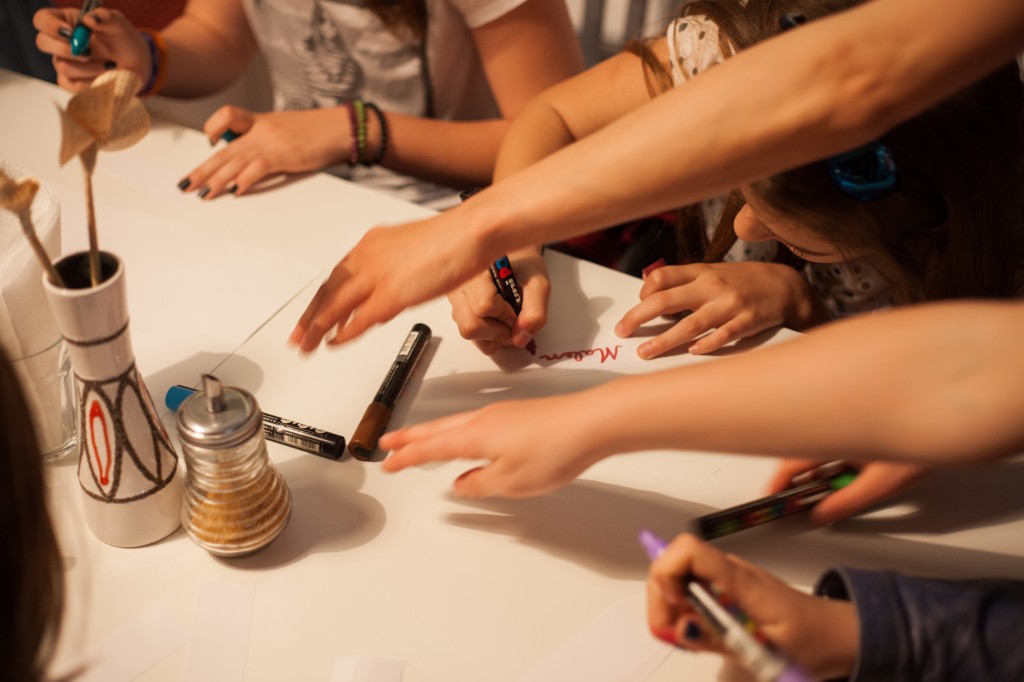 A FOREIGNER EVERYWHERE – ANYWHERE AT HOME

The challenge of a multicultural identity

JOIN & SUPPORT the first grant-giving activity by AMORPHA YOUTH FOUNDATION
And help us use our capacity to benefit young people’s individual growth.

We would select and support the brightest ideas by young individuals of different ethnic background or national identity currently living in Varna, including recently relocated as well as second generation migrants in the local community, and local youth currently residing abroad.

MORE OF OUR DIVERSE EVENTS 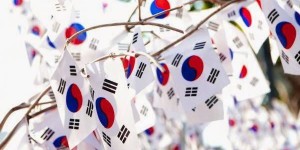 Multicultural Café: open doors to young people around the world – 9 May 2015

‘What it feels like: a young person from Varna living abroad and a young foreigner living in Varna’ – Discussion – Shakespeare & Friends Bookshop – 12 August (2014)