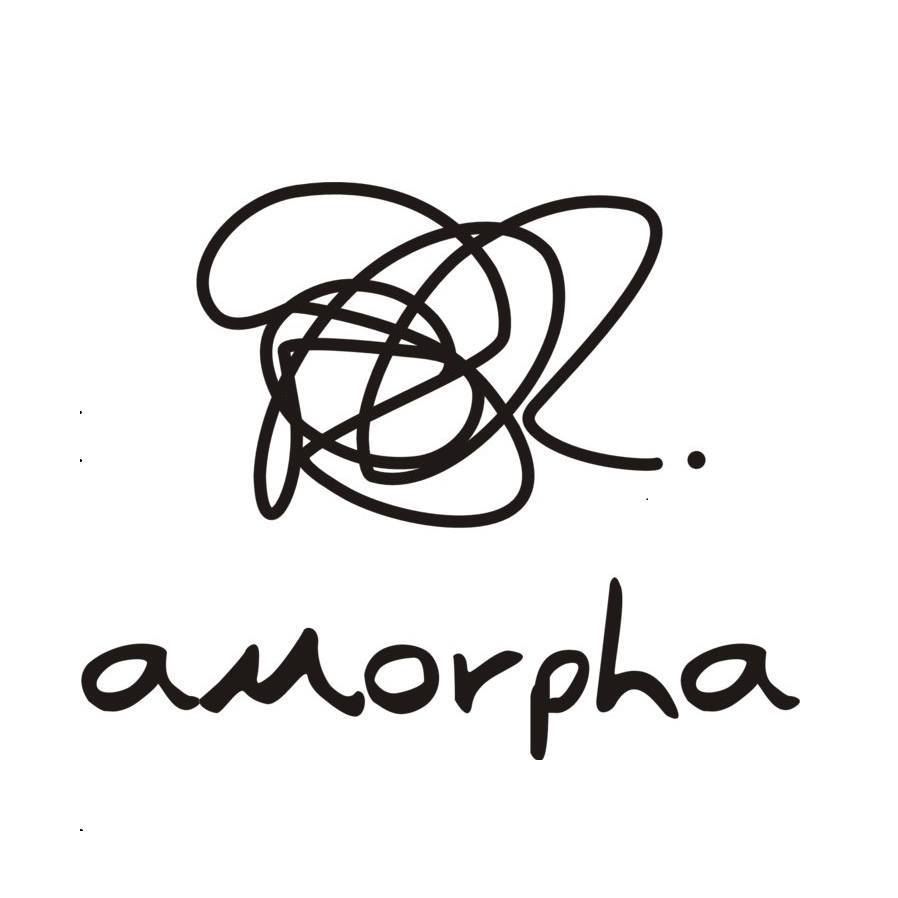 Amorpha aims to broaden the forum of shared knowledge, self-expression and new ideas by young people

On 21 March 2016, our team agreed to establish Amorpha Youth Foundation as a non-profit organisation registered in Bulgaria. The foundation is a turning point in our rich prior experience of seven years as a non-formal group active at the grassroots level and drawing on international collaboration, lobbying locally in favour of sustainable youth policies and youth empowerment and sharing good practice.

Аs a youth foundation, Amorpha creates a forum for strategic initiatives to strengthen the capacity of young people in view of the diverse spheres of their professional development, education and interests. Growing out of what we have achieved by the seventh year of our existence as Amorpha Youth Group, we capitalise on our considerable body of work and take a step further. Amorpha Youth Foundation to handle larger-scale projects and increase international partnerships. A mid-term objective is to adopt the additional but key role of a good practice selector/promoter and grant-giving body to other horizontally structured, non-formal and distance working groups of young people contributing to community development.

In its first year, the foundation reaffirmed Amorpha’s collaboration with local public and private schools both inside and outside the school curriculum. An important educational initiative is an ongoing intercultural learning project with the International French School in Varna since 2015 initially fascilitated by the French Institute Bulgaria in Varna. Launched as a signatory event with the establishment of the foundation, Breakwater Talks is a regular discussion series on diverse topics ranging from economics to psychology and art, to literature or history, or cultures through personal stories of local and international guest speakers. To the initial languages of the talks – Bulgarian, English, Spanish, French, Japanese and Korean – we have added Chinese, Portuguese, and others used in combinations from one to three languages in some editions.

As Amorpha’s initiatives since 2009 pay special attention to the transformation of urban texture by citizen culture and activity, we have consciously avoided the creation of a single event space and instead spread our work to numerous public and privately owned public venues across the city. Among those is the limited number of spaces managed by internationals in the local foreign diaspora.

Since its launch in Bulgaria outside the capital Sofia, Amorpha has been the coordinator for Varna of the large scale event European Literature Night, a Czech initiative currently organised by the network of national cultural institutes and embassies of the European Union Member States (EUNIC) accross the continent. The initiative promotes contemporary European literature published in translation into the local language presented simultaneously in Europe each May by actors, directors, journalist, artists and other prominent individuals at various venues in each participant city. In Varna, Amorpha has chosen to always present as many text as possible also in their original languages involving as readers our established and new contacts in the local foreign diaspora.

Amorpha Foundation continues to expand its portfolio of cultures, languages and associated topics with public talks, exhibitions, academic projects, cultural and literary festivals and other activities best suited to the local community. We have further strengthened our collaboration with international partners and national stakeholders in cultural diplomacy to share our unique expertise at the local level.

On numerous occasions we have provided initial support to local internationals, with a focus on young people and their families but also to signle adults, by identifying and prompting them to launch together public activities which demonstrate their skills and knowledge and present their cultures and languages in an engaging way. These activities have helped their transition as a culturally unique but integral part of the local community, has helped them continue with their occupations locally and introduced them to new friens, useful contacts and audiences. At the same time, we steadily identify young people in the community and support the develpment of their personal and professional capacity, including organisation skills, artistic interests and choices for individual growth through teamwork, involvement in public events, advice and networking.

Beyond Youth Work and Local Work

We continue to place young people and the local community at the centre of our work. As a grassroots organisation with a more global vision, we are convinced that such work is key to successful policy development and implementation at any level, locally or internationally.

We continue to see and use our unique expertise in bottom-up initiatives as a mutually beneficial tool in public diplomacy, including in our collaborations with international organisations and institutions.

Launched on 25 January 2009, with activities started a year earlier, Amorpha Youth Group is a non-formal group of young people who are self-organised and develop and implement initiatives and events in the public sphere.

The focus of the group’s activities is capacity building in young people understood as organisational skills, personal development and contribution to the community. This includes supporting other young people in processes such as affirming identity and building up skills, knowledge and interests; emotional and intellectual development; support in professional orientation; support and motivation to take initiative and responsibility, implement ideas, organise activities, work within team and with community actors of different age and status; grow, share and transfer know-how to others.

Amorpha has a dynamic core team of individuals joined by up to 10 other young people assuming responsibility in activities according to their capacity and area of interest and capable of attracting others to participate in their activities. Amorpha considers its grassroots, bottom-up approach an important and beneficial choice to stay in touch with the community and have good understanding of the issues faced by young people. This informs our position on current youth and related public policies at the local and European level.

Amorpha Youth group has an outstanding portfolio in urban art activities focused on contrubuting to the development the Bulgarian graffiti and street art. In our first years we created events and initiatives promoting or supporting in their development already established and upcoming artists, as well as very young amateur artist in their first steps. Amorpha have organised some of the first large-scale festival events, mural projects on important city buildings and/or themed on important social issues, first graffiti and street art workshops led by skilled graffiti and street artists, first events bringing together graffiti writers and street artists to resolve the problematic rivalry between to two genres at the time, as well as promoting the very few and often discriminated female artists among them.

Amorpha has initiated and organised colletive and solo exhibitions, including some artists’ first exhibitions, of these artists in public space, small private galleries, as wells in established public galleries which hosted urban art for the first time.

We have worked dedicatedly on bringing together networking the artists from this unrestful art scene who barely knew each other at the time to bring down personal antagonism and enhance possible collaborations. We have continuously communicated our creative projects, artictic and public objective actively with the community which at the startof our work was highly sceptical towards both graffiti and street art. Gradually, we have managed to impact both public attitudes and support artistic growth without censoring artisic expression.

Alongside these activities, we have launched urban projects bringing together young architects and graffiti / street artists to develop joint projects to influence negative attitudes on both sides and pave the way for future professional collaborations.