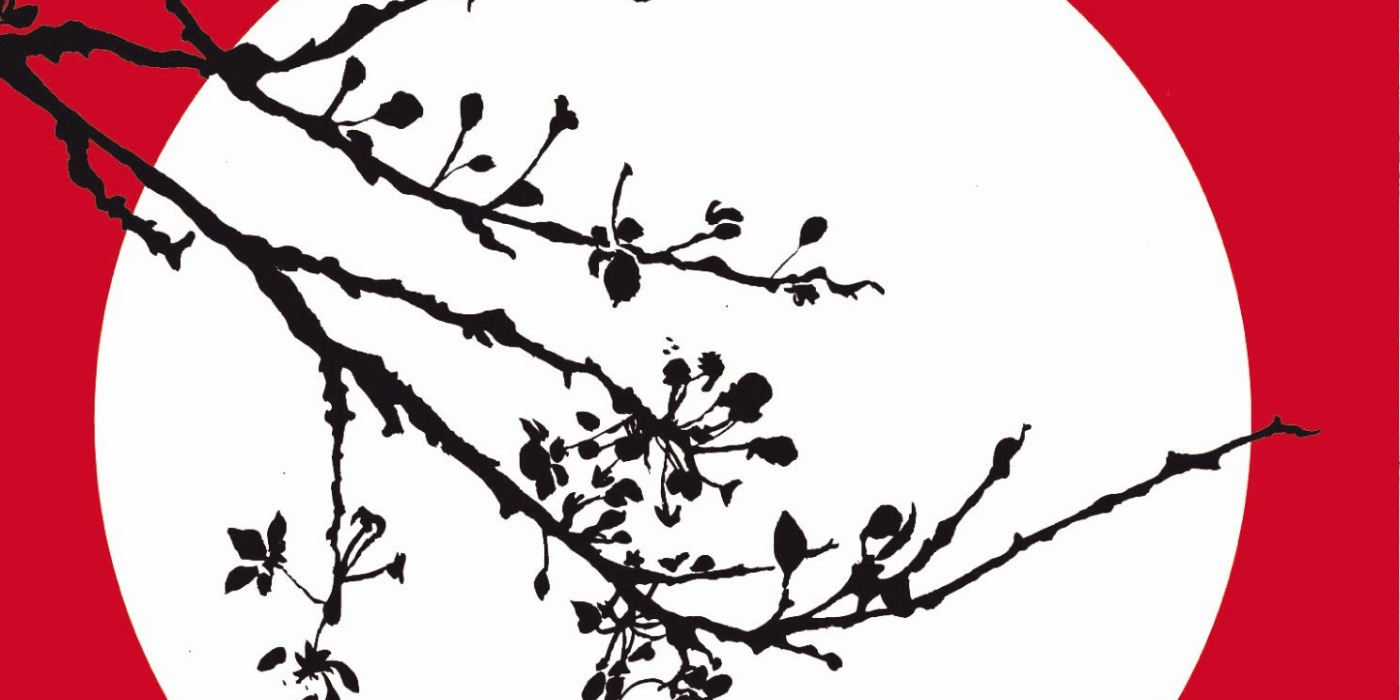 On февруари 15, 2017, Posted by amorpha , In Аморфа Новини, With Коментарите са изключени

○ What room for individuality in the 21st century?
○ Centre stage for cuteness – kawaii かわいい, or cuteness, in Japanese pop-culture
○ The popularity of alienation and the honesty of pop-culture

Reference will be made to works by:
Haruki Murakami (b. 1949 in Kyoto), a Japanese writer with bestsellers in Japan as well as internationally. ‘Haruki Murakami is not only arguably the most experimental Japanese novelist to have been translated into English, he is also the most popular, with sales in the millions worldwide. His greatest novels inhabit the liminal zone between realism and fable, whodunit and science fiction.’ / The Paris Review

Takashi Murakami (b. 1962 in Tokyo), a Japanese contemporary artist. ‘With his distinctive “Superflat” style and ethos, which employs highly refined classical Japanese painting techniques to depict a super-charged mix of Pop, animé and otaku content within a flattened representational picture-plane, he moves freely within an ever-expanding field of aesthetic issues and cultural inspirations.’ / Gagosian

Public talks on a variety of topics by local and foreign presenters. We are aiming to create healthy discussion forums, exchange opinions, involve foreign diaspora, help improve fluency in a range of key languages, especially by young people. We have selected as venues the local spots which these languages and their cultures inhabit.